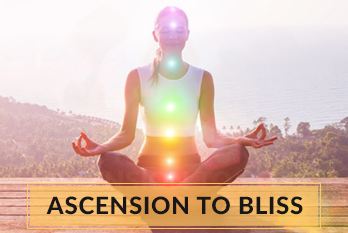 In this course you will receive teachings and insights from Dr. Pillai about the power of the once-a-year Full Moon “Thai Poosam” for removing negative karma at the deepest level of your soul.

“The Pushya star has the ability to transform matter into light. It is a star that is sacred for Muruga, who is the Pleiadian God for enlightenment of the third eye.” – Dr. Pillai

With your enrollment in Ascension to Bliss course, you will receive: